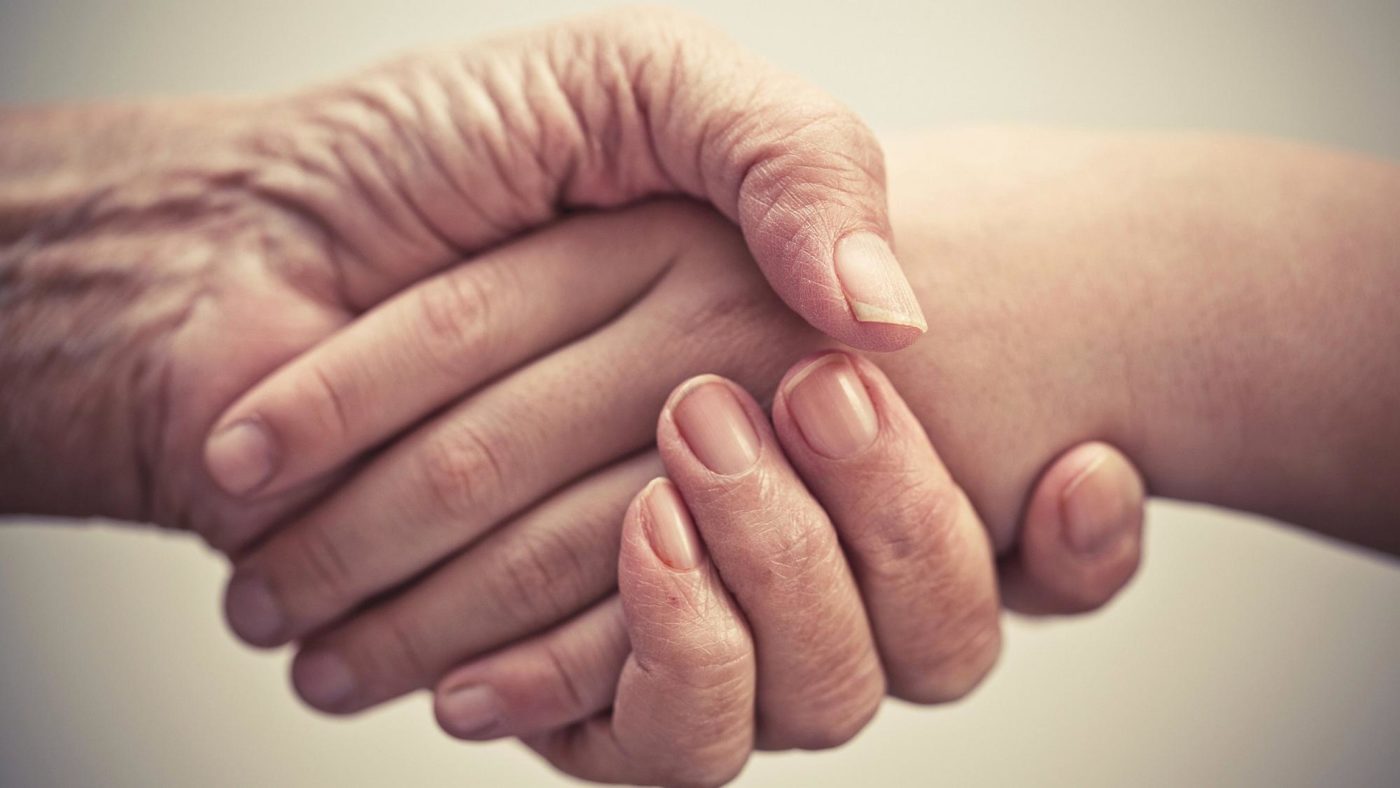 There was a time when western societies used to respect their elders, just like most other cultures.

Something then changed, but what?

To answer, the question “why don’t we -as a culture- respect the elders” must be reversed, and we should ask ourselves why do most cultures do so, and what makes us different.

Throughout the centuries, becoming old just wasn’t a given fact of life, unlike what happens today in our society.

Sickness and famine used to strike year in year out, and the simple fact of having reached such age was an indication of having done something very much right, definitely better than the average person.
This was in itself a great reason for admiration, respect, the sign that something had to be learnt from them.

Today in the west becoming old is only a matter of patience, most of us don’t expect to die before their 60s or even later, so being old isn’t an indication of wisdom or the application of any particular skillset; as a natural result, that automatic respect that for centuries was a granted fact of life, became much less common.

Almost at the same time in history another important fact changed the balance within members of our society: mass education.

For the first time in history a generation of teenagers had massive access to a degree of education that neither their parents nor their grandparents were ever exposed to.

A whole generation of teenagers was suddenly able to outsmart their elders on most subjects.

That is the time when a generation asked themselves why exactly were they expected to respect someone who aged throughout a relatively comfortable life, and showed no sign of that distinctive and almost legendary wisdom everyone talked of.

What’s interesting here is noticing how that parenthesis in history is now coming to an end.

With our current generation of elders being relatively educated, and having the advantage of a lifetime of experience, we are now in a position to question again our position on what is the value of the elders in our society.

It may be time for a mild inversion of trend, then. And looking around us, I begin to wonder whether youngsters today do already show signs of a slightly increased respect towards their elders, compared with one or two generations ago.

One thought on “Trendy Elders”